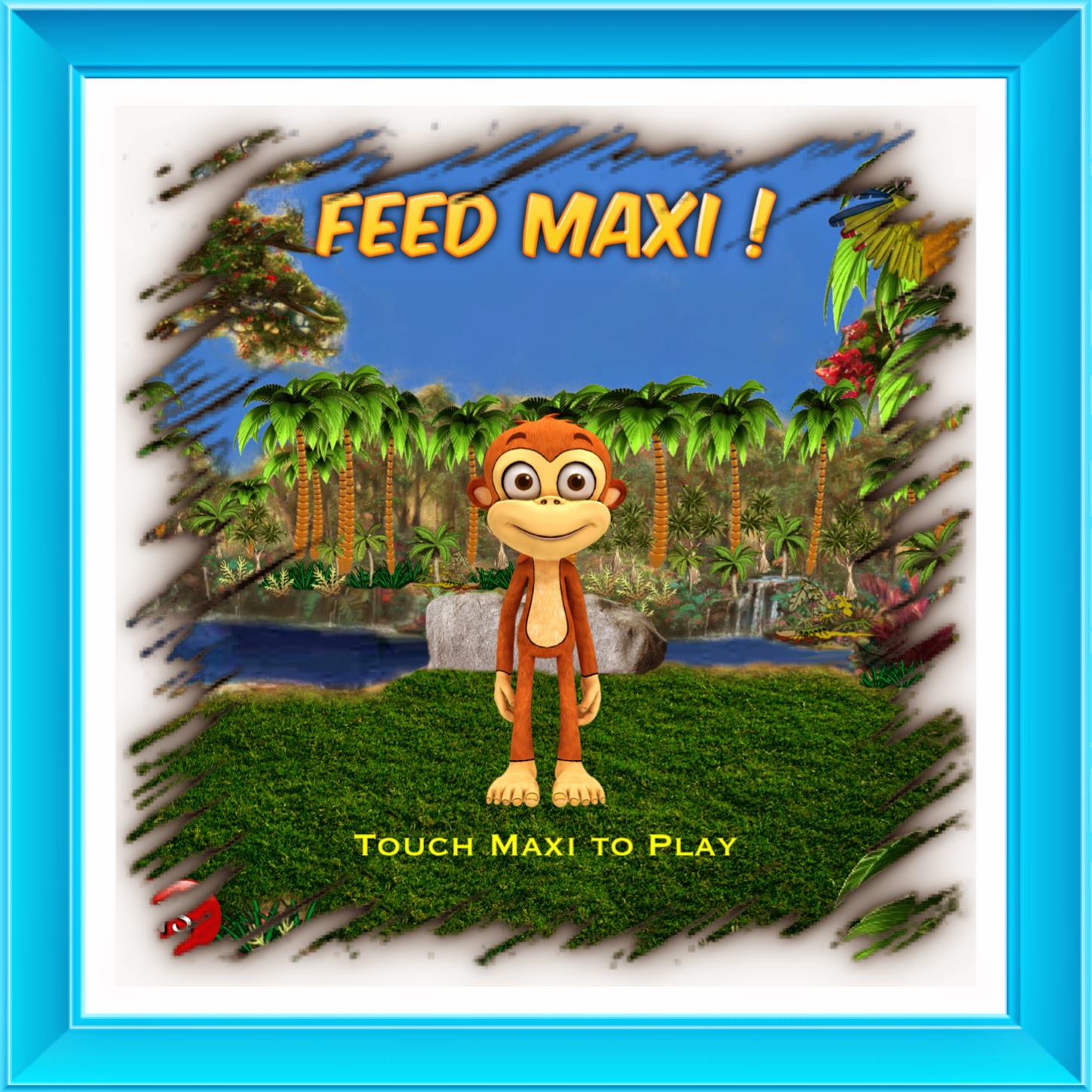 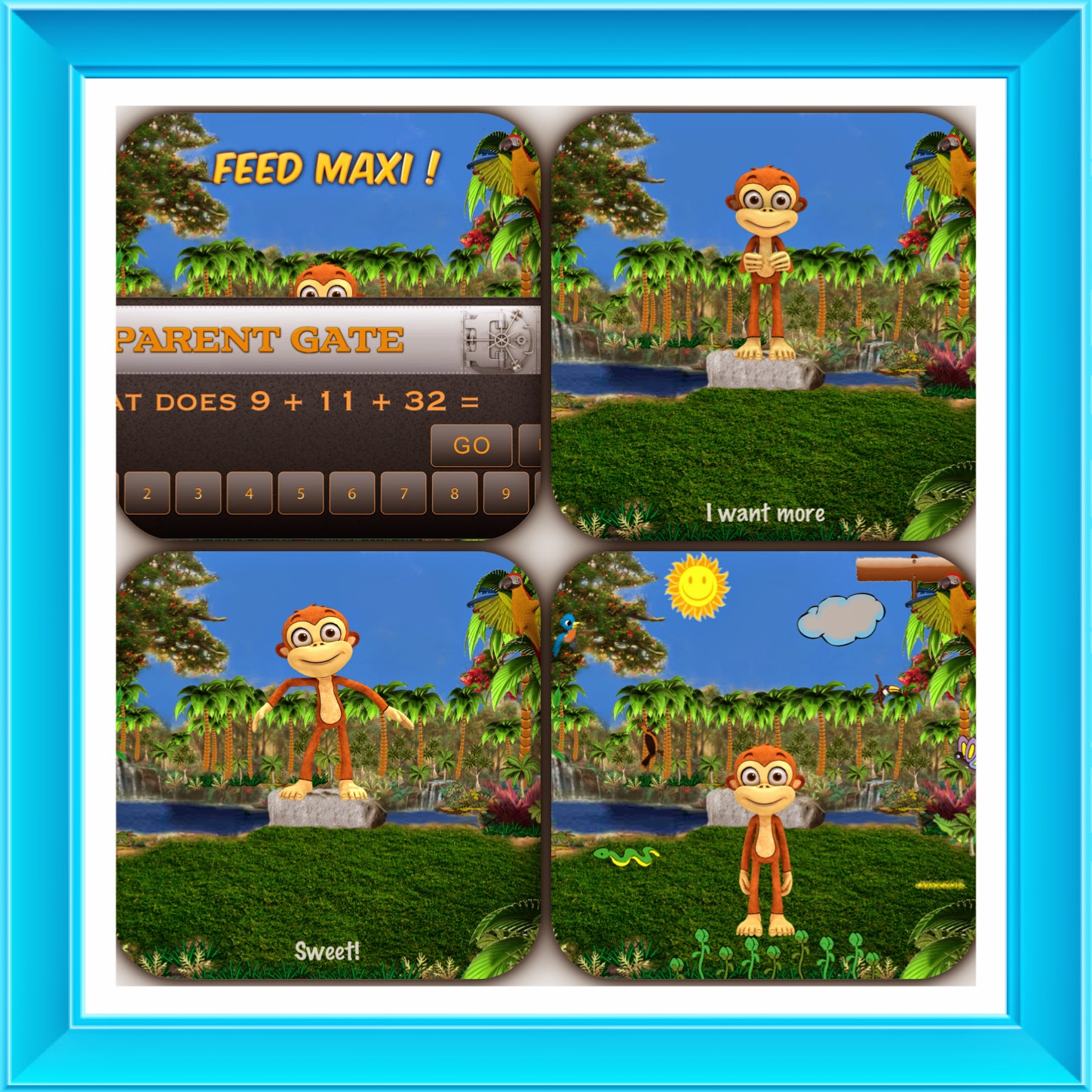 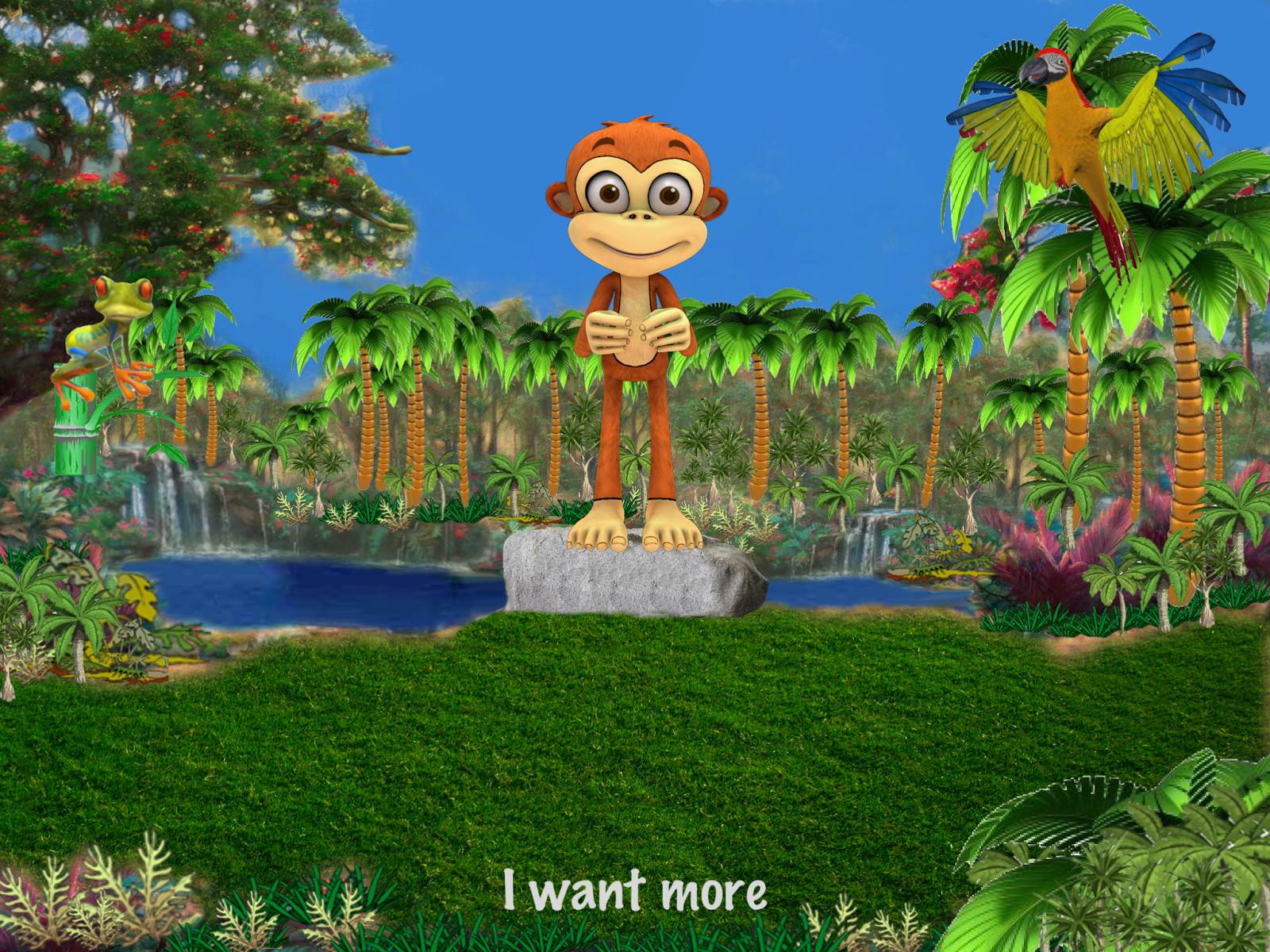 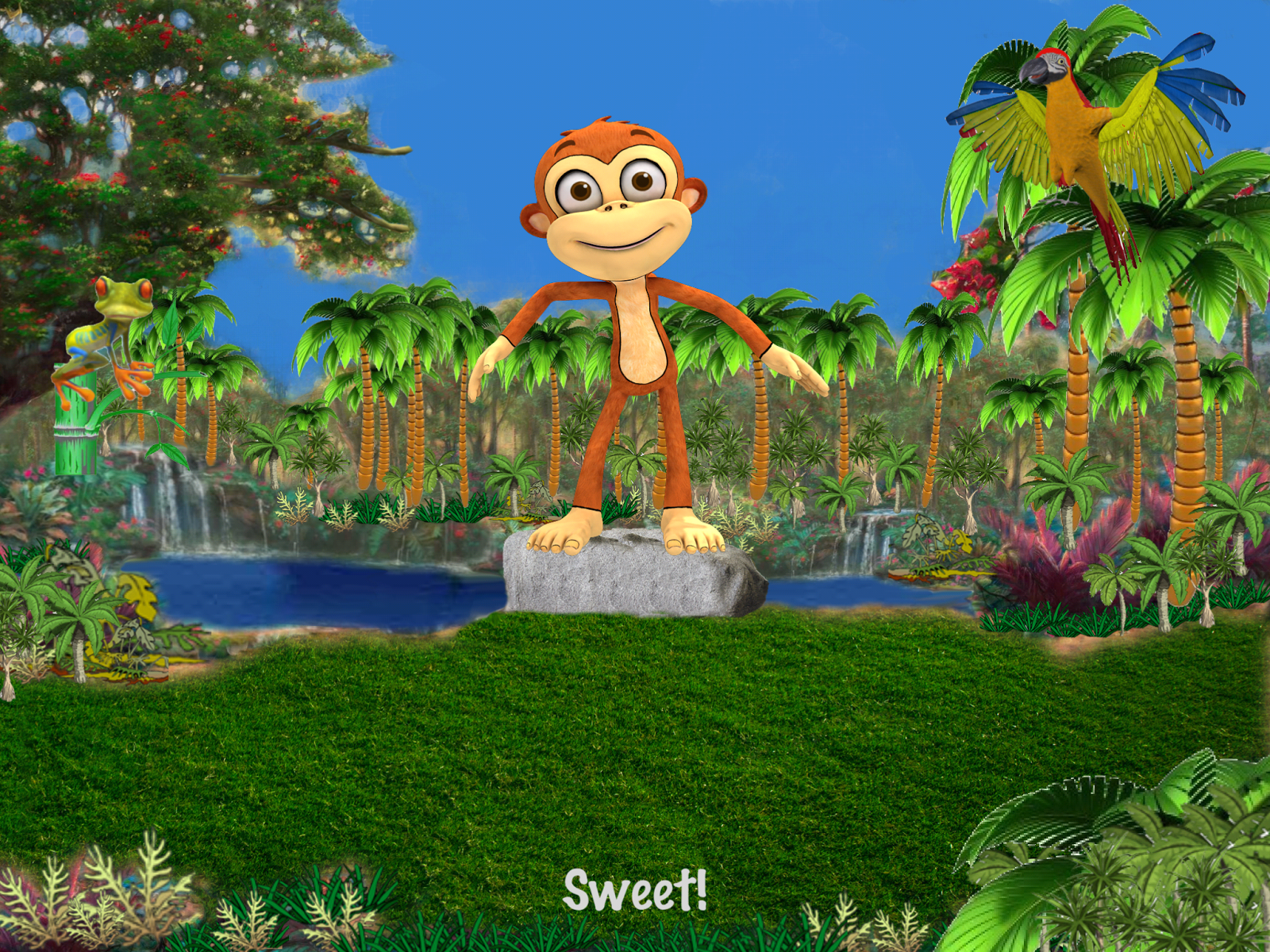 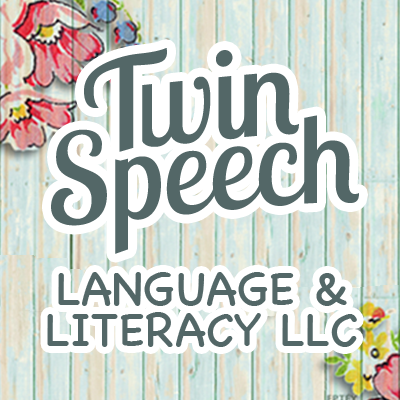 December 2012
We have created this blog for our own use. It is managed in our own personal time. The thoughts and opinions are ours, and they do not represent the thoughts or opinions of our employers.